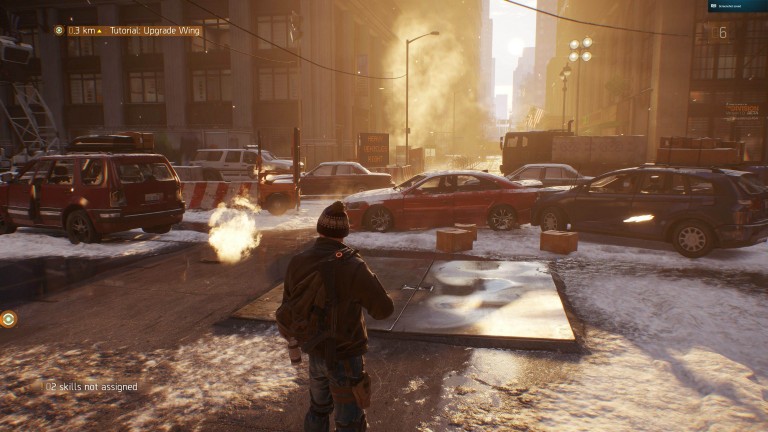 The Division hasn’t even been released yet but the patch notes for the first update are already available: