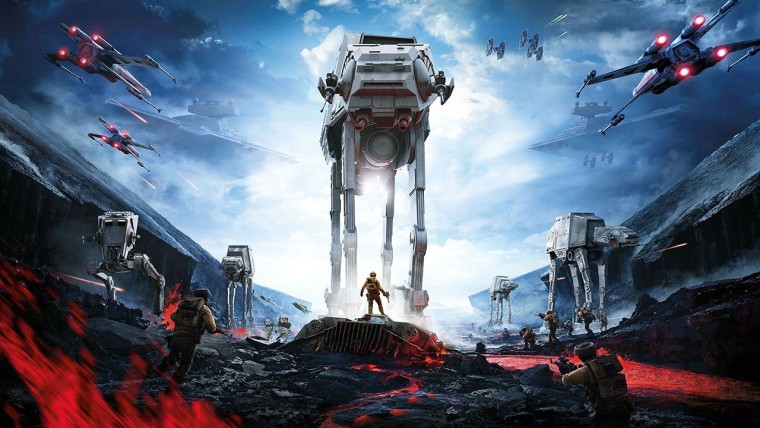 DICE has announced that the May update patch for Star Wars Battlefront should be coming out later today. It will take the version number up to 1.07.