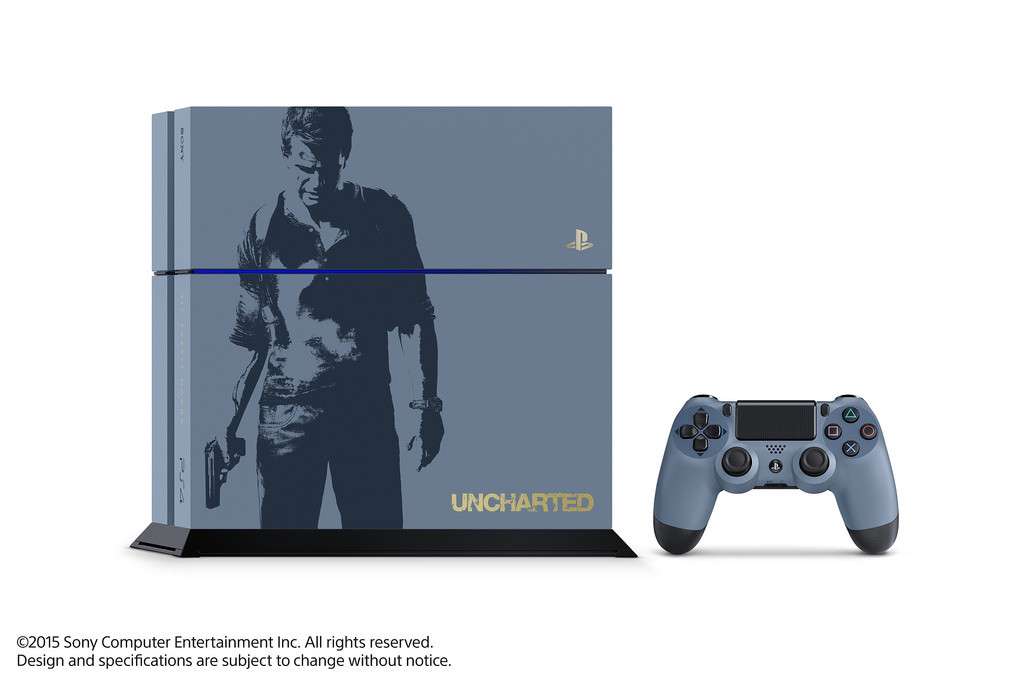 To commemorate Uncharted 4‘s April 26th release date, we’re rolling out the red — er, blue — carpet with a special Limited Edition Uncharted 4 PlayStation 4 Bundle. Unlike Nathan Drake, you don’t need to trek through Madagascar to find this treasure. Just pick one up in the U.S. and Canada on April 26th for $399.99 USD / $499.99 CAD. Pre-orders start later today. 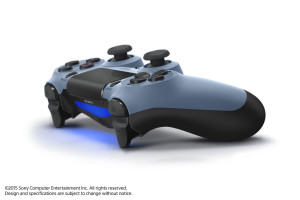 This bundle includes a Limited Edition 500GB PS4 in Gray Blue featuring a silk-screened image of Nathan Drake, as well as a matching DualShock 4 and a copy of Uncharted 4: A Thief’s End on Blu-ray. The limited edition PS4 also features the PlayStation logo, Uncharted logo, and the phrase “SIC PARVIS MAGNA” in gold. “SIC PARVIS MAGNA” is Latin for “Greatness from small beginnings” and is the same phrase engraved on Drake’s ring.

As a bonus, if you pre-order the Limited Edition Uncharted 4 PS4 Bundle, you’ll receive a voucher for an Uncharted: Drake’s Fortune Outfit, Golden Weapon Skin, and Uncharted Points to use in Multiplayer Mode. 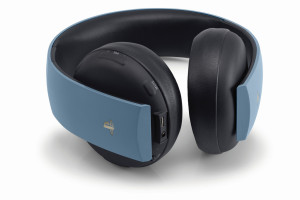 Lastly, a limited edition Gray Blue version of the Gold Wireless Headset will be available in early March for $99.99 USD / $119.99 CAD. This limited edition headset, which is the perfect companion for Uncharted 4 Multiplayer, features the same gray blue color as the PS4 included in the bundle, as well as the PlayStation logo and “SIC PARVIS MAGNA” in gold. A custom Uncharted 4 audio mode tuned specifically for PlayStation headsets by Naughty Dog will be available via the Headset Companion App when Uncharted 4: A Thief’s End launches on April 26th.

The launch of Uncharted 4: A Thief’s End is almost upon us and honestly, I couldn’t be more excited. Let us know what you think of the limited edition PS4 and peripherals!