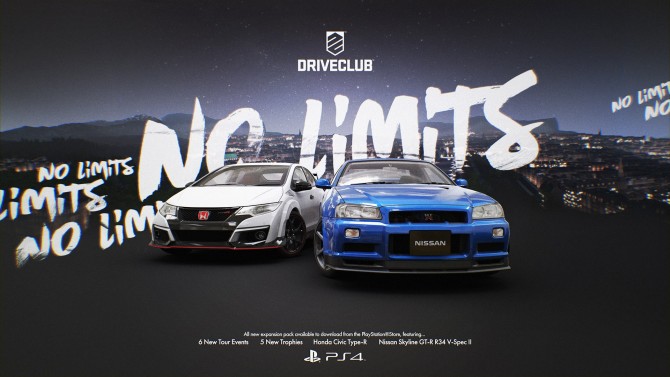 Ready for more Driveclub? Good, because more is indeed coming. Tomorrow the game is going to receive its free February update, including six urban tracks. Later this month we’re going to get two paid DLC, one for the original game and one for Driveclub Bikes.

Interestingly, the two DLC packages bring more Japanese power into both versions of the game.

The update will be available from Feb 11th. Update size is 0.9GB bringing the total size of all updates combined so far to 13GB.