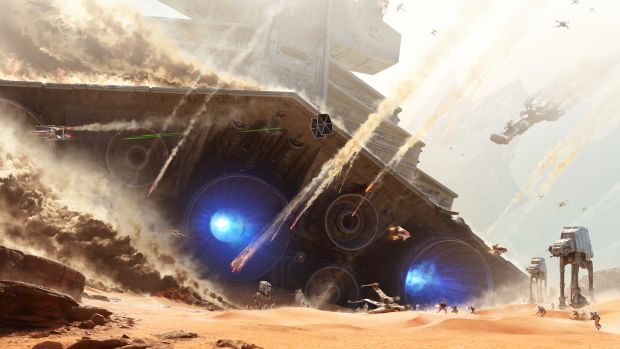 Below are the patch notes specific to PlayStation 4, PC, and Xbox One for the February Update.